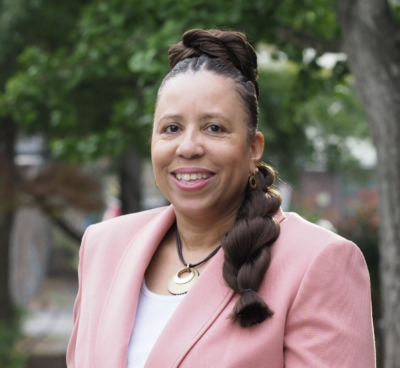 Christine developed a passion for psychology in high school. Inspired by her volunteer work at the University of Virginia Hospital as a teenager, this fueled her desire to help and encourage people to become the best possible version of themselves. Christine received her BA degree in Psychology from Indiana University and a MED in Counseling Psychology from Howard University. She is a North Carolina Licensed Clinical Mental Health Counselor and a National Board Certified Counselor.

Currently serving as the Executive Director for the Berean Community Center, Christine is a community leader with over 20 years of experience in the nonprofit sector. She has administrative and clinical experience in the behavioral health and prevention field. She has provided oversight and facilitated community based behavioral health, prevention education, and treatment programs as well as services for persons experiencing homelessness. Christine has held senior leadership positions with Raleigh Rescue Mission, Southwest Behavioral & Health Services, American Red Cross and Friendly House. She worked as a clinician providing general mental health and substance abuse counseling.

Christine has served as an Adjunct Faculty for the Mesa Community College, Mesa AZ and Argosty University, Phoenix, AZ. Christine served on the Phoenix, AKArama Foundation Board and The Berean Community Center, Inc. Board of Directors.

Christine enjoys reading, shopping, and traveling. She is the author of the book entitled “Sermons from the Pulpit of Life.” She is a life member of Alpha Kappa Alpha Sorority, Inc. and Berean Baptist Church.

She resides in Raleigh, NC with her husband. 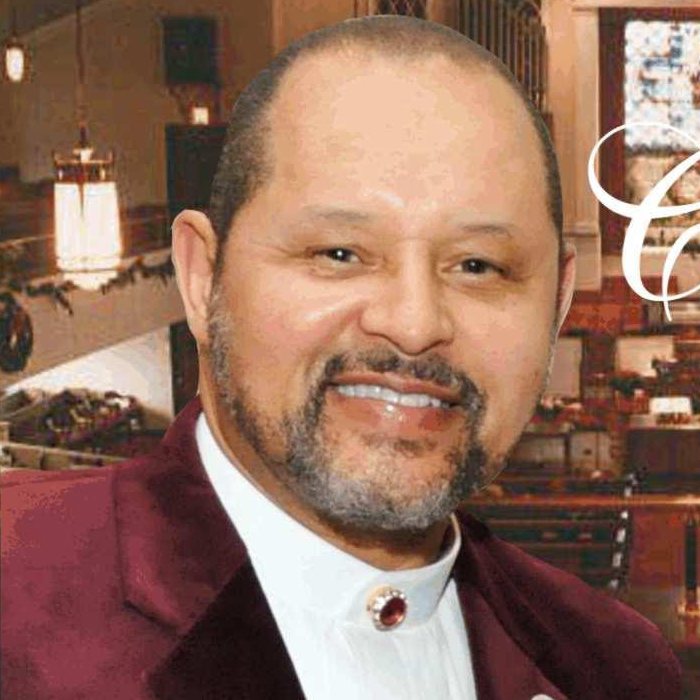 Rev., Dr. Arlee Griffin, Jr. earned the Bachelor of Arts degree in Zoology from the University of North Carolina at Chapel Hill. He attended Shaw Divinity School and earned the Master of Divinity degree from Southeastern Baptist Theological Seminary. He has done additional study at East Carolina University, Oxford University in Oxford, England, New York University, and the Postgraduate Center for Mental Health in New York City and the Summer Leadership Institute at Harvard Divinity School.

In May 1988 he graduated from Boston University with the Doctor of Ministry degree. In April 1992 Shaw Divinity School awarded him the honorary Doctor of Divinity degree. He was awarded a Public Service Fellowship to attend the John F. Kennedy School of Government at Harvard University and in May, 2010 earned a Master of Public Administration Degree.

Dr. Griffin serves as President of the Berean Bible Institute, the Berean Housing Development Fund Corporation, and Chairman of the Board of Directors of the Berean Federal Credit Union and The Berean Community and Family Life Center. In January, 2012 the church opened its second site as Berean Baptist Church of Raleigh, NC and the Garden on Millbrook Catering Company.

Throughout his ministry, Dr. Griffin has been active in religious and community affairs. 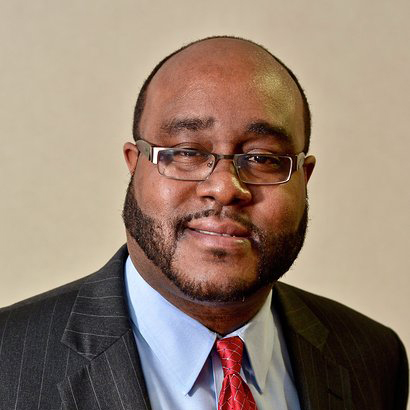 3
Robert M. Hanks, Jr. is a native of Henderson, North Carolina, but has resided in Raleigh, North Carolina since 1993. He graduated from Raleigh Charter High School and furthered his education at Morehouse College where he graduated with a degree in Business Administration with a concentration in Finance in 2008. While in college Robert volunteered at D.H. Stanton Elementary School as a tutor. After graduating from Morehouse College, he worked as a Front Desk Clerk and Night Auditor for Radisson Hotels and as a Customer Care Specialist at Fidelity. Currently Robert is a financial professional at Equitable. When not working, Robert enjoys spending time with family and friends, cooking, playing golf, and is an avid movie buff. 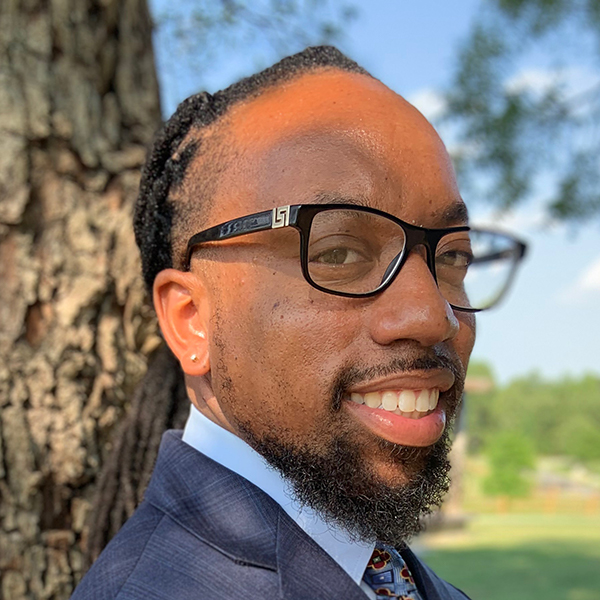 In his role as an educator and football/track coach, he was honored for his hard work and dedication with the “Teacher’s That Shine” award for Raleigh, NC. J’Sham passion for working with students helped him realize that being a teacher entailed much more than “teaching”. One of the beliefs that J’Sham instills in his students is “you get what you give”. Being a firm believer in this, he wants to ensure that his students understand how to set the bar high and to work hard for those things that they desire. J’Sham’s passion for children and families is what motivate his involvement with the Berean Community Center. 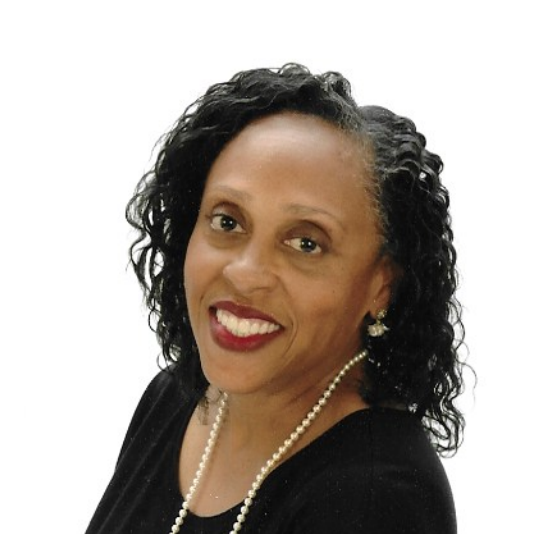 Kathleen serves as Executive Ministry Director for Berean Baptist Church of Raleigh, NC. She is also a member of the Diaconate board.

Kathleen received her Bachelor’s Degree from the University of North Carolina at Chapel Hill with a degree in Psychology and Sociology. She also matriculated at Shaw Divinity School. Kathleen was bestowed an Honorary Doctor of Humane Letters from Calvary Midwest Bible College and Theological Seminary in Indianapolis, IN.

Kathleen has worked as a clinician at Quinco Behavioral Health Systems in Columbus, Indiana, a Social Worker for Pitt County Department of Social Services in Greenville, NC and worked with Habitat for Humanity in Toledo, Ohio. She served on the Board of Directors for Big Brothers/Big Sisters in Rocky Mount, NC and on the Board of Trustees for UNISON Mental Health Center.

Kathleen’s passion for helping those in need and marginalized by society is what drew her to become involved with the Berean Community Center. Kathleen served as Executive Director for Berean Community Center from 2018-2020. Her other interests include international travel, reading novels, horseback riding and being a community volunteer. 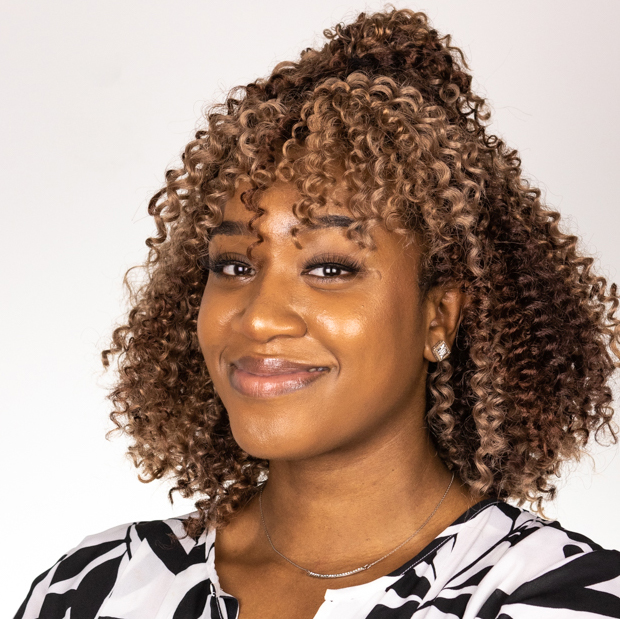 Nia Mariso is a Program Associate for NC Area Health Education Center, a division of the School of Medicine at UNC Chapel Hill.

She graduated from the University of Lynchburg with her Bachelor of Arts degree in Communication Studies and a minor in Spanish. Nia developed her passion for community service while in college.

She did a study abroad trip to Costa Rica and taught children English at a children’s orphanage in San José Hospicia de Huerfanos, as well as helped rebuild houses with YRNO: Youth Rebuilding New Orleans, during a mission trip to Louisiana with the University.

A native of Brooklyn, New York, Nia has had the pleasure of being a member at both Berean Raleigh and Berean Brooklyn.  Nia states  The Berean Community Center provides opportunities to build personal and community relationships and the Center has had a positive impact in helping the community. In her spare time Nia enjoys solving jigsaw puzzles and watching sports. 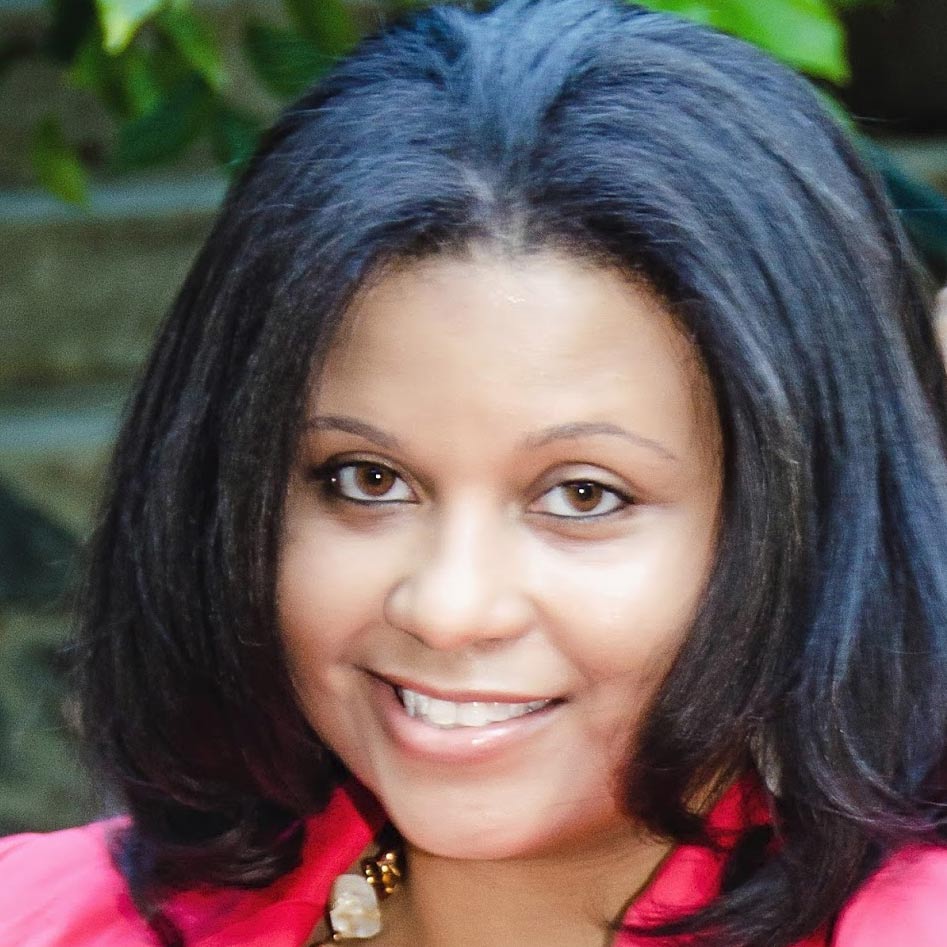 Dr. Yolanda S.W. Moore, a N.C. native, is a graduate of the University of North Carolina at Chapel Hill having earned a Bachelor of Science degree in Biology. After completing studies at UNC-CH, she pursued a Doctor of Optometry degree at the Pennsylvania College of Optometry (now known as Salus University).

Dr. Moore has committed over 13 years to the world of eye care. She has worked in almost every facet of the practice embracing a love for both excellent patient care and business operations. Serving on the team for Acquisitions & Integrations for MyEyeDr., Dr. Moore has traveled to nearly 25 states and partnered with hundreds of colleagues as they begin their new journey with one of the leading eye care providers in the world.

Whether raising funds for a local youth group, volunteering for afterschool literacy programs, or strategically planning health fairs, community service and outreach has been a part of Dr. Moore’s life for as long as she can remember. Since her teenage years through present time, she has served in numerous leadership roles offering her an opportunity to partner with others to create and build multi-facet programs that holistically impact the community. As a founding Board of Director for the Berean Community Center, Dr. Moore has helped develop many of the center’s most longstanding events and programs.

“One of the greatest gifts God has given is the ability to give and share love with others regardless of how much or how little we have.” The world seems to smile brighter and feel safer when we all pitch in to lend a helping hand. 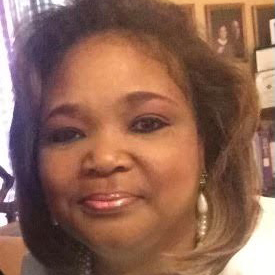 3
Minister Joycelyn Proctor Griffin is a native of Elizabeth City NC. She attended and graduated with a Bachelor of Arts degree in Communication with a minor in Dramatic Arts from Elizabeth City State University. She has pursued graduate studies at Regent University in Divinity and Pastoral Counseling. She currently serves as First Lady of the Berean Baptist Church of Brooklyn NY. and Raleigh NC., where she also serves as Minister of Pastoral Care.

Minister Joycelyn Proctor-Griffin has a diverse and varied career including acting and entertainment at the famed Apollo Theatre in New York City. She is the founder of a not-for-profit ministry for abused and battered women entitled Shackles NO More. She served on the Pasquotank Ministers Council of Elizabeth City NC. As an entrepreneur she has owned her own catering company, cleaning company, In-home HealthCare Provider Service and Harvest Time Christian Bookstore. Minister Joycelyn is a certified Life Coach and a certified SYMBIS (Saving Your Marriage Before It Began) Assessment Facilitator. She enjoys horseback riding, cooking, reading, gardening and traveling. 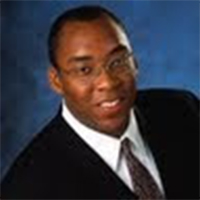 He enjoys seeing the positive impact that the Berean Community Center has in various communities around Raleigh, NC. Dwight has a passion for astronomy and enjoys science fiction. In his spare time he enjoys spending time with his family, reading, and watching sports. 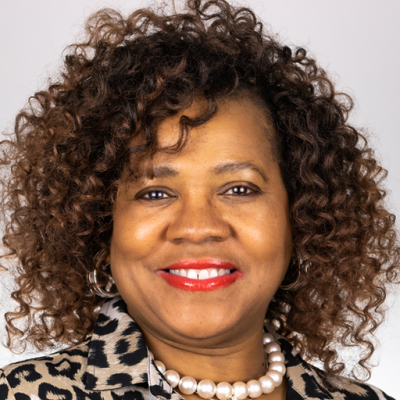 Jacqueline Rollins Wynn is Director of Health Careers and Workforce Diversity, Equity and Inclusion with the North Carolina Area Health Education Centers (AHEC) Program, based at the University of North Carolina at Chapel Hill.

Jacqueline served as National President of the National Association of Medical Minority Educators, Inc. and as the only second term President of the National AHEC Organization (NAO). Additionally, she served as the Acting Chief Executive Officer of the National AHEC Office. In her AHEC work, she is primarily responsible for the statewide implementation of health careers and workforce diversity, equity and inclusion programs and activities  Under her leadership and guidance, the statewide AHECs offer Health Careers and Workforce Diversity and Development Programs and activities to participants Carolina Health Careers manual and directed NC AHEC statewide Spanish interpreter trainings from 1998-2005.

She is a co-founder of the North Carolina Alliance for Health Professions Diversity (NCAHPD) and the UNC-CH Health Affairs Pipeline Partnership Initiative (HAPPI).

Jacqueline’s personal and professional passion for connecting quality programs and services to support vulnerable and underserved populations is the motivation for her involvement with the Berean Community Center. Jacqueline enjoys playing tennis, dancing, event planning, and building renovation projects.